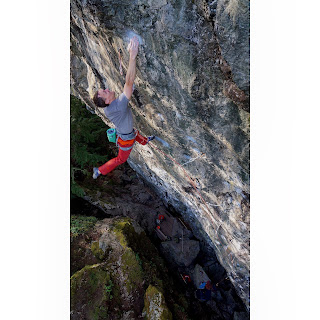 November 1st, 2018 – Tore muscle belly of my latissimus dorsi in Left arm/shoulder.  By January 2019 I was bouldering V.6/7 and climbing 5.12+ - by March 2019 I was bouldering V.8 and climbing 5.13- - During March went on a week long trip to Smith and was able to climb Darkness at Noon and Karate Wall.  Re-injured L shoulder in May – felt painful/weak in June – rehabbed through mid-June to July.  Just now starting to feel strong in the Left arm again – still not 100% - pain/weakness during pull ups and one arm dead hangs.  Will continue to rehab and strengthen.
March 1st, 2019 – painful middle finger on L hand – painful to crimp for long periods of time.  Started taping for support, pain went away after a month.  Finger is 100% as of July 15th, 2019 – have stopped taping.
July 1st, 2019 – Middle finger painful on R hand – sore after climbing and painful to crimp in certain positions.  Started taping consistently July 10th – pain has lessened due to supportive taping but not gone away.  After last climbing session finger was sore and painful – next day finger felt fine – have not climbed on it since July 20th – will continue to tape for support and monitor.
July 16th, 2019 – R leg MCL sprain – the incident of the sprain occurred in mid-June during a training session where I executed a severe drop knee with my R leg and my foot popped out overextending the MCL briefly and spraining it.  It hasn’t bothered me until last week (July 15th, 2019) – I have noticed pain during drop knees with my R leg and pain and weakness when flexing the knee inward and pulling my leg into my body in a clamping motion.  Will start to tape for support and ice.  First knee injury ever. 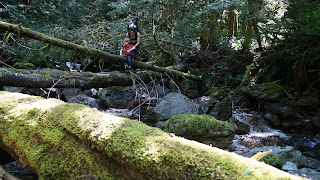 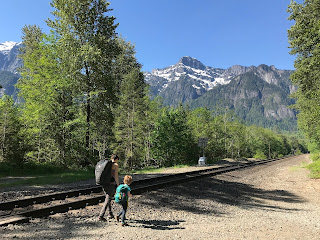 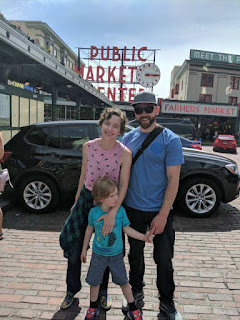 I found myself depressed yet again.  Disappointed that things had not worked out the way I wanted them too, seeped in failure.  Was I having fun?  One foot in the pool of determined focus, another foot on the beach of giving-no-shits.  The slow oscillation between goal-oriented motivation and lackadaisical non-investment was driving me crazy.  Pushing to exist in both worlds at the same time was careless and cowardly, and yet I couldn’t choose between the two.  The list above was fodder for both mind states – in one hand being injured (yet again) was motivation to step back, re-tool my training and approach, and at the same time drove me to become inspired and focused.  I looked to the future while also vehemently focusing on healing in the present and becoming stronger.  But the wheels kept falling off.  Whether it was just bad luck, bad preparation, or a bad mindset I couldn’t and still can’t seem to get my head together.  This isn’t a post about how I am falling out of love with climbing – in fact it’s more of a love letter to climbing if anything – a diatribe dedicated to how much I define myself as a climber.  But like all good obsessions (or passions, or relationships?) there are times when you have to step back from the sun to see how much damage has been done. 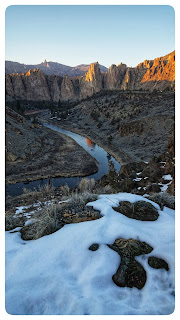 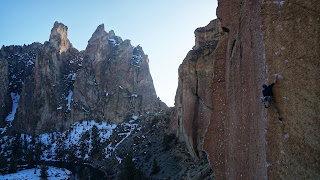 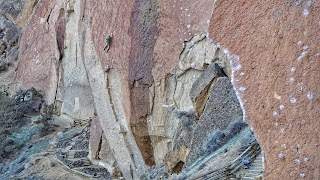 For the last month, I’ve been in a weird injury induced depression.  Where none of my injuries have been bad enough to render me a useless quivering blob incapable of dragging myself to the crag and up a few well-rehearsed routes – but they also haven’t been healed enough to motivate me to dedicate large chunks of time and energy to pursuing my goals.  I’m also developing a fierce case of post-highschool peaking syndrome (a neurological disorder I made up, the gist of which goes something like this: after graduating highschool the athlete then finds him/herself enamored with past successes unable to replicate or progress them further into the future and thus left replaying the glory days on a mental loop).  Of course it doesn’t have to be highschool, that’s just a convenient example to make the analogy work.  It can be anything that you previously excelled at, had a good year doing, and then plateaued or regressed hard and now find yourself looking at the past and wondering what happened?  A syndrome exacerbated by unhealthy mental approaches to the activity of choice and the envy of watching others progress instead of focusing on yourself.  All of which I am heinously guilty of.  The three year anniversary of my hardest climb to date is fast approaching and I am drenched in anxiety surrounding the fact that I haven’t been able to reproduce this success nor push it forward.  It hasn’t helped that I’ve been injured every single year since this send, but there have been windows of health that I haven’t taken advantage of either.  This is neither meant to be a pity party or an excuse parade nor is it meant to be a cajoling motivational frat party of anecdotal positivity-laden clichés.  I’m actually not really sure what the point is (??) except to turn an editorial eye inwards and examine what can change when compared to what hasn’t. 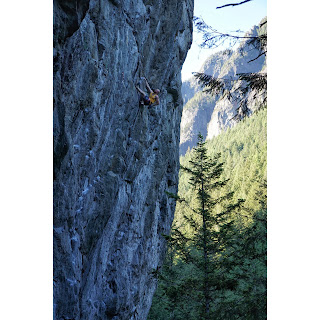 So let’s move forward from here.  Bless me father for I have sinned, grant me the power to accept the things I cannot change and change the things I can, hail Mary mother of Jesus, Amen. 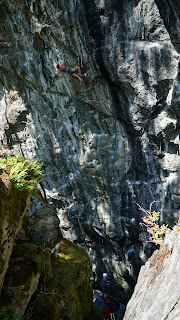 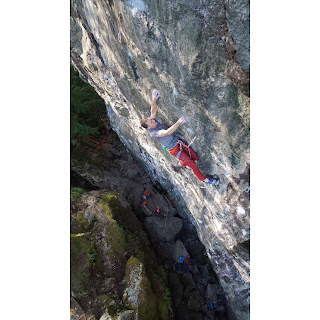 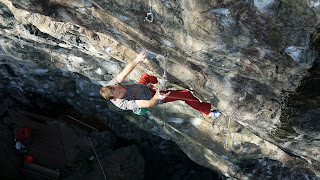 I was right in the middle of urinating when I heard some powerful screaming.  Intent-filled, butt hole clenching, every muscle fiber stretched and flexed to the max, forcing yourself upwards against the laws of gravity type of screaming.  It was refreshing.  So I finished peeing and walked back down to the shady confines of the wall.  ‘I know that feeling, I love that feeling’ I thought to myself.  I miss that feeling.  Why don’t I climb like that all the time?  Does it take too much mental fortitude?  Does it take too much physical energy?  Is it an overwhelming combination of both?  This is what separates the average from the above average – the plateauers from the peek-seekers, the ‘I’m okay with where I am at’-er’s from the ‘fuck this, let’s live, learn, laugh, and try hard’-ers.  And the part of all this that mists me with a soft malaise is the memory of being that person, filling that present space with my vulnerable self and feeling comfortable unleashing my curiosity in failure.  Today I climb with all the preserved verclemptness of a rigid senior porch dweller, so clogged up with insecurity and false confidence, unwilling to breathe deeply, mad at the youthful exuberance of passersby on the sidewalk, yet frozen in place by fear and a staunch fixation on the past. 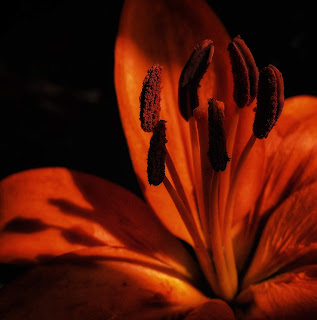 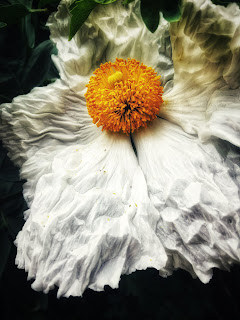 A playful approach is missing.  Playfulness is often misinterpreted as careless, or haphazard, or idiotically wayward, failing to capture focus or intent – but nothing could be farther from the truth.  True playfulness is at its core, joy.  Playfulness is vulnerability married with unbridled confidence.  Playfulness is love, it’s purity, it’s spinning in circles in your parents’ kitchen and laughing at the dizziness that ensues – it’s pretending to be an alien space craft at the very end of a long day when your feet hurt and you still have a couple miles to hike until you reach the car – and it is of course freedom.  Freedom to be who you are in that moment unshackled from lengthy expectation or the crippling anxiety of fear and failure.  Because what are you doing this for?  WHO are you doing this for?  If it’s for yourself than you should absorb this playfulness and exude it as readily and as automatically as your heart mindlessly pumps oxygenated blood throughout your body. 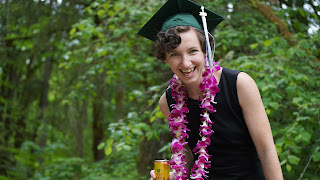 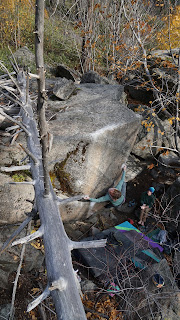